Originally from the North East of Scotland, Joanne and Sarah met at the RSAMD in 1999 and became firm friends. Since graduating in 2004, the pair have accrued nearly thirty years' playing and teaching experience between them. Doric Duo was formed in 2017 to provide vibrant live music for special occasions. The string duo is an affordable alternative to quartets and trios, and is well suited to smaller, more intimate venues.

Our years of experience providing music for weddings in a variety of ensembles has taught us that every occasion is unique.

We endeavour to provide advice and repertoire to complement your special day. From popular classics to hymns and folk tunes, we can cater to your personal tastes and create the right atmosphere for you.

It is even possible to have your favourite music arranged if it is not currently on our list of repertoire. 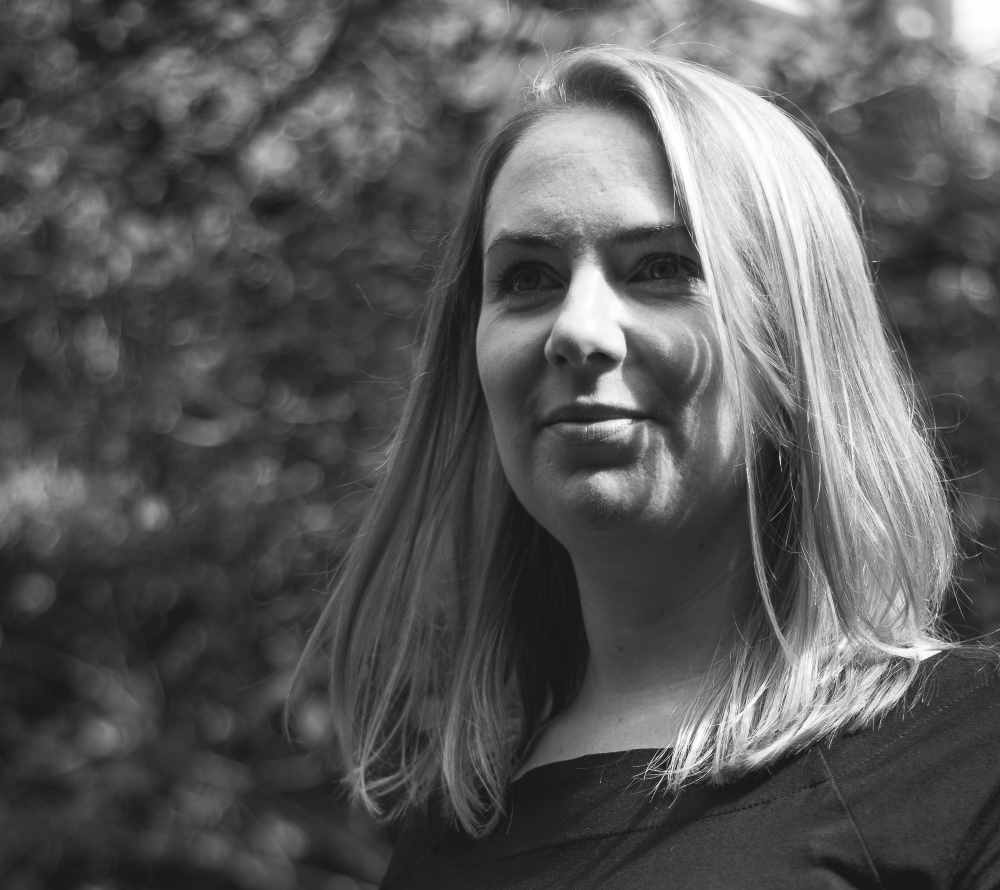 Sarah took up the cello in Aberdeenshire at the age of eight and moved to Glasgow in 1999 to study cello with Myra Chahin and baroque cello with Alison McGillivray. Whilst there she won the Governors’ Chamber Music Prize and the British Reserve Insurance Prize for Early Music. She has played as a member of NYOS, Camerata Scotland and the Dunedin Consort and has recorded with Scots singer Emily Smith.

Since graduating with a Postgraduate Diploma of Music in 2004 she has taught lower strings and the Kodaly method for North Lanarkshire and West Lothian councils and cello for Fettes College, Edinburgh. More recent playing includes appearances with Simply Strings and Rhapsody string quartets and as a member of Glasgow Studio Orchestra. Sarah currently teaches for the Royal Conservatoire of Scotland. 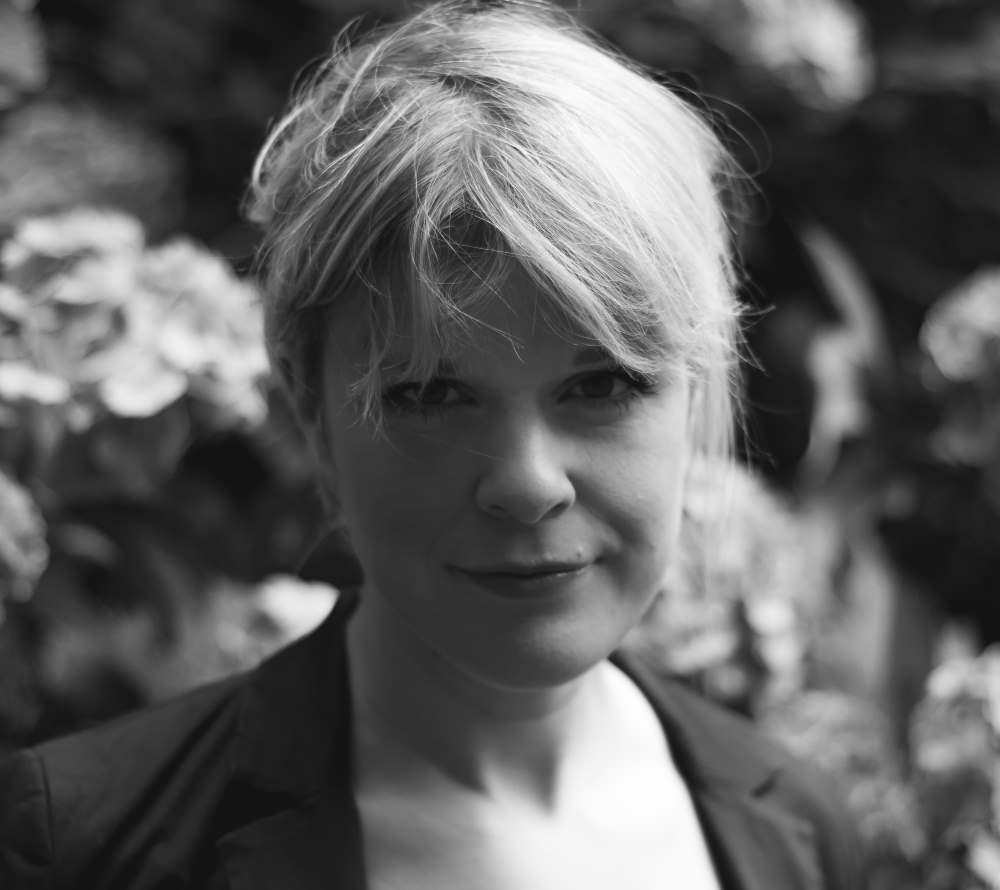 Joanne began learning violin whilst at primary school in Angus. She was a member of the Scottish Youth Orchestra before moving to Glasgow to attend the RSAMD (now known as RCS), studying violin with Peter Markham.

Since graduating Joanne has taught for RCS, Kilgraston Independent School and is currently a peripatetic strings instructor for Renfrewshire Council. Her teaching career has been punctuated by countless performances at weddings/events. For Joanne, seeing people's enjoyment of live music is the jewel in the crown of playing.

Doric Duo is typically available for hire in three hour sessions. This would usually include:

Ceremonial music: Entrance of the bride, signing of the register, recessional and hymns if required.

Background music post-ceremony at the reception for the remainder of the time.

If you'd like to have a chat about music for your wedding or function, please don't hesitate to give us a call or drop us a line.